This model, was used by the British Army Royal Artillery, its decorated in drab olive with a grey canvas back and features the name ‘Gazala’ above the split windscreen. The Battle of Gazala, named after a small town about 40 miles from Tobruk in Libya, was an important WWII battle in the Western Desert Campaign, which took place in the middle of 1942.

There are no reviews yet. 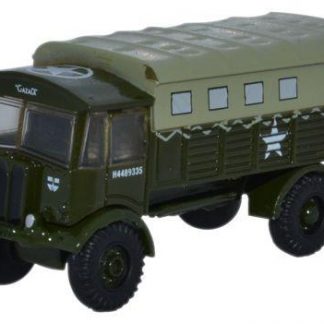